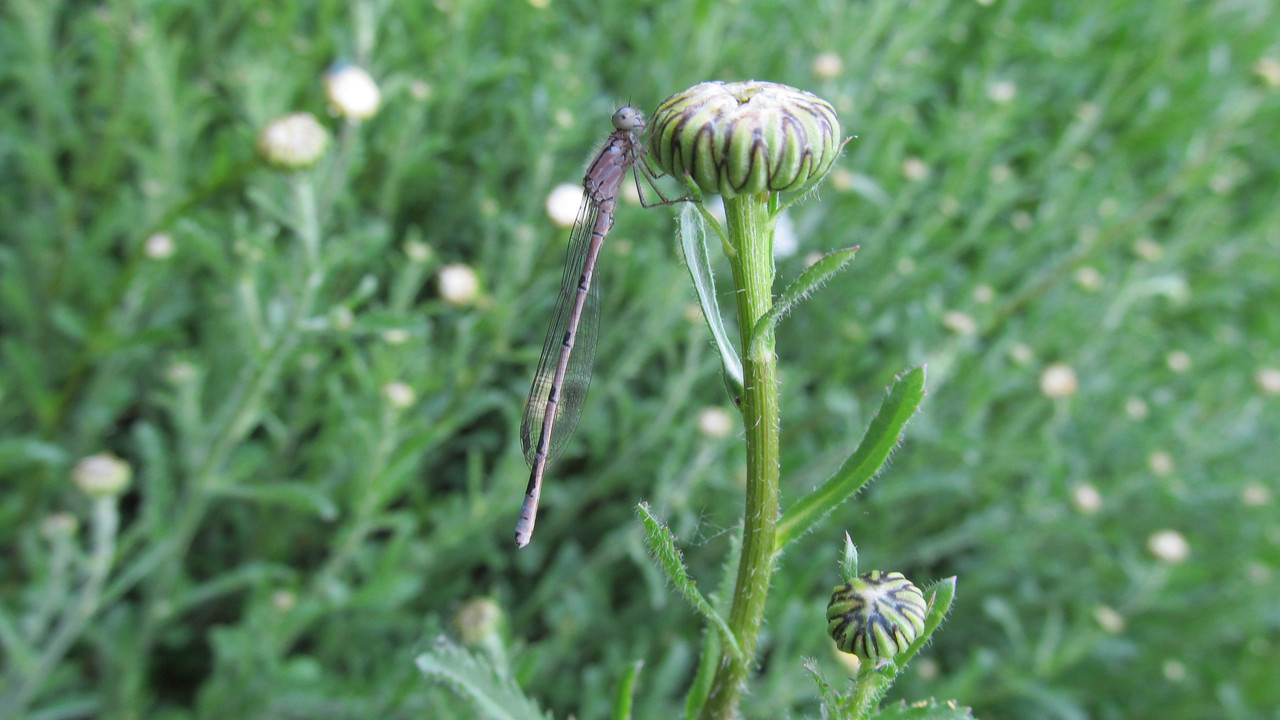 Drawing on nature as well as social and global issues, I create contemporary jewellery that conveys messages about peace, equality and the environment. Carefully-chosen hand-mixed colour pallets help reinforce this narrative. I see jewellery as a form of discovery and self-expression that enables its wearers to explore and identify with the story behind my pieces and so express something about themselves.

Working mainly in silver and resin, I make each piece by hand, very occasionally combined with 3D CAD technology. I incorporate techniques such as sawing, filing, soldering, forming, roll-printing, texturing, and sometimes stone-setting. Quality and craftmanship are reflected in the quality of each finished piece.

My body of work to date includes kinetic rings, as well as:

First Exploration inspired by a quotation from a book by Carl Sagan called Pale Blue Dot named after a photograph of Earth taken by Voyager 1, and later NASA’s Cassini Mission to Saturn. First Exploration includes Pale Blue Dot, Rings of Saturn, Eclipse and Ellipse pieces.  Like the many messages on the golden record aboard Voyager 1, the collection essentially conveys a message of peace.

In his book Carl Sagan writes about Earth:

'Consider again that dot. That's here, that's home, that's us. On it everyone you love, everyone you know, everyone you ever heard of, every human being who ever was, lived out their lives. The aggregate of our joy and suffering, thousands of confident religions, ideologies and economic doctrines, every hunter and forager, every hero and coward, every creator and destroyer of civilisation, every king and peasant, every young couple in love, every mother and father, hopeful child, inventor and explorer, every teacher of morals, every corrupt politician, every "superstar", every "supreme leader", every saint and sinner in the history of our species lived there - on the mote of dust suspended in a sunbeam.'

Snapshot in Time evolved from a pendant originally designed and made in response to the socio-political events that marked 2016 and continue to impact us globally on so many levels. To read more, please visit: wildeworks.blogspot.com

Solid as a Rock was created to raise awareness for the current climate crisis. Ten percent of each Solid as a Rock piece sold is donated to Cool Earth via Work for Good to help stop global warming.

My collections are are never static. They are forever expanding and evolving, with new pieces being added and earlier ones vanishing. The original tiny Pale Blue Dot necklace and studs, however, will continue to exist… for now.

I have exhibited my work in galleries at home and abroad. An image of my kinetic rings was used by resin expert Clare John in her book Resin Jewellery. In 2014, my work was featured in Jewellery Trend News by the Guild of Jewellery Designers, and in 2018 The Carrot Box wrote the following about my Rings of Saturn collection: 'What soothing whale sounds are to some people, these clean, minimal, perfectly tidy rings are to me.'

The highlight of my journey so far was being invited to show my work at the Yorkshire Sculpture Park Autumn MADE Showcase.

In my spare time I enjoy going for long walks and taking snapshots of the Herefordshire countryside, some of which you'll find here on my website. I originally studied languages and worked abroad as a translator for many years.